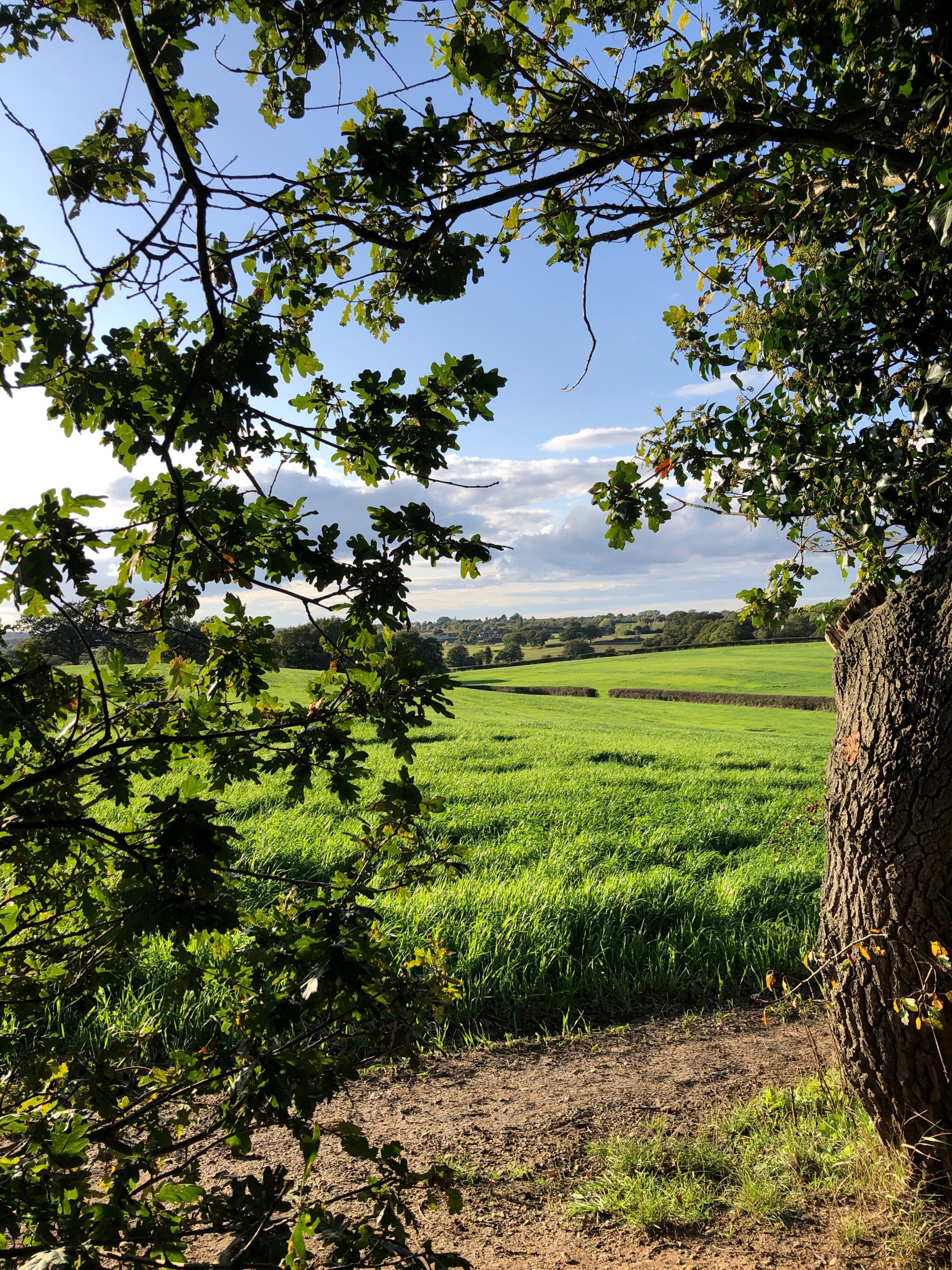 In their 2018 systematic review of the literature on the health benefits of the great outdoors: A systematic review and meta-analysis of greenspace exposure and health outcomes, Twohig-Bennett and Jones (2018) included 103 observational and 40 interventional studies investigating over 100 health outcomes.  Their results were impressive and will have you reaching for your wellies. The studies demonstrated clearly that increased greenspace exposure was associated with numerous health benefits.

They concluded that  Green prescriptions involving greenspace use may have substantial benefits.

Antonelli et al (2019) conducted a systematic review to investigate the effects of forest bathing on levels of cortisol as a stress biomarker. The review included 22 articles and 8 meta-analysis. They found that in all but two of the included studies, cortisol levels were significantly lower in the participants after intervention in forest groups, when compared with control/comparison groups.

They concluded that overall, forest bathing can significantly influence cortisol levels on a short term in such a way as to reduce stress.

These same results were found by Song et al (2014)  in young males, whose heart rate was significantly lower while walking in the urban park than while walking in the city street. Furthermore, the urban park walk led to higher parasympathetic nervous activity and lower sympathetic nervous activity compared with the walk through the city street.  Subjects reported being significantly more ‘comfortable’, ‘natural’, and ‘relaxed’ following the urban park walk. 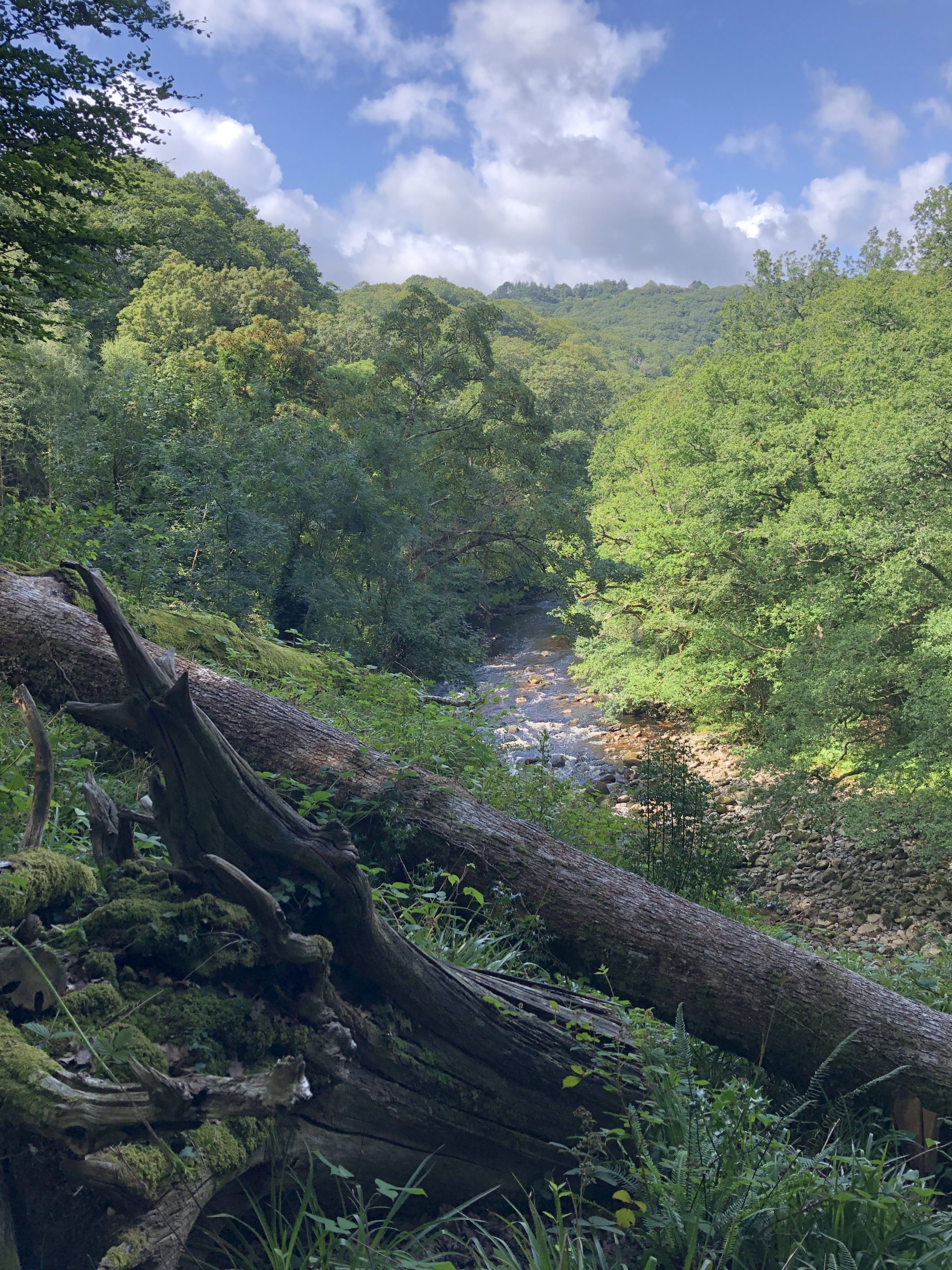